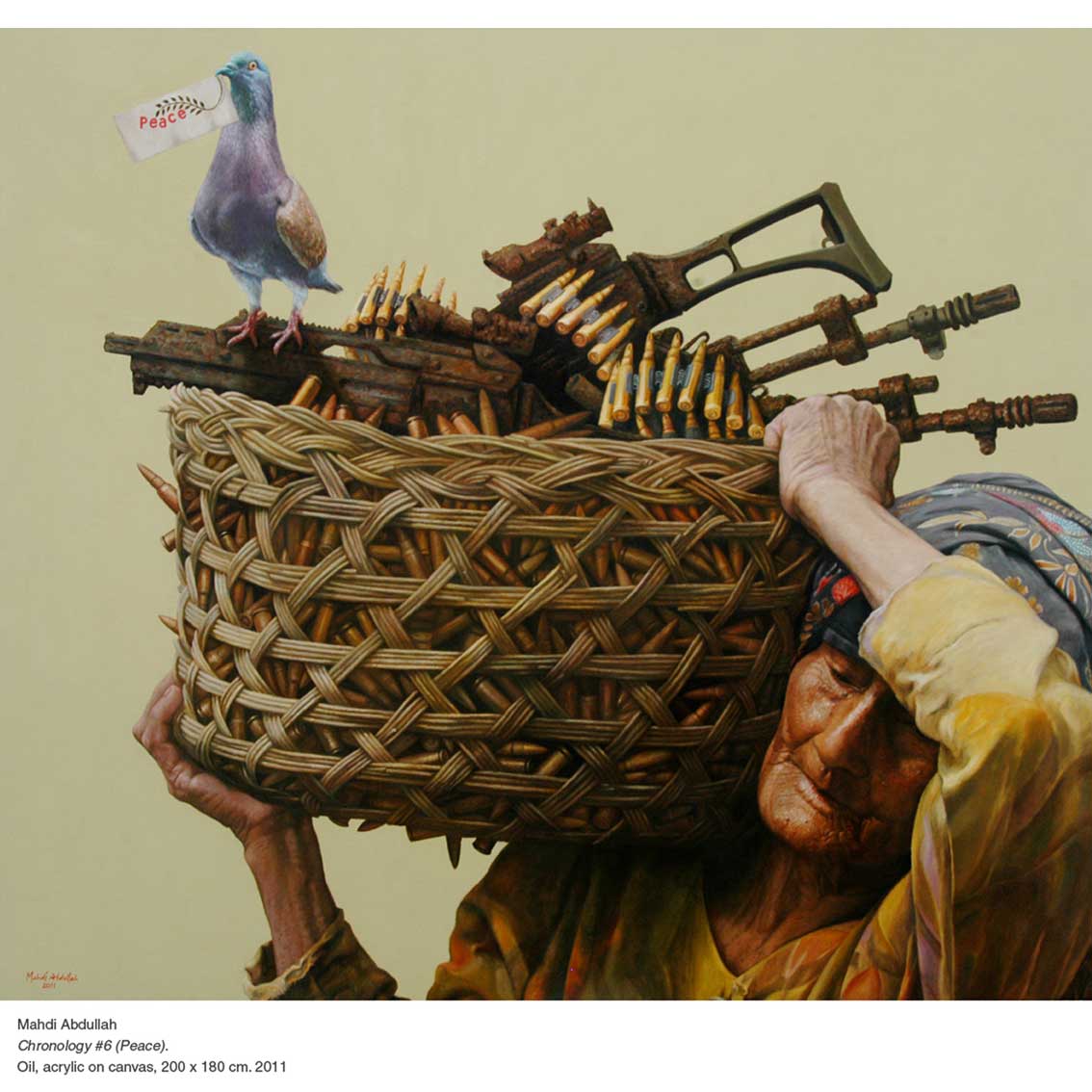 The 15th of August marks the ten-year anniversary of the signature ceremony of the Memorandum of Understanding (MoU) signed between the Government of Indonesia and Aceh independence movement GAM as a result of the peace negotiation process facilitated by the former president of Finland, Martti Ahtisaari. President Ahtisaari was awarded the Nobel Peace Price in 2008 for his efforts to resolve international conflicts on several continents for over more than three decades. The Aceh peace negotiation, known as Helsinki Peace Process, has gained international recognition. It is used as an example of a successful third-party mediation and a flag ship peace process to promote Finnish peace mediation skills internationally. Measured with certain parameters, Helsinki Peace Process can be considered as successful: number of hostilities has dropped, former ex-combatants are demobilised and disarmed according to the agreement, Aceh has held number of successful elections, and former combatants have transformed into politicians, bureaucrats and businessmen.

However, when analysed from the perspective of gendered impacts, the conclusions of the success differ greatly. Acehnese women’s activists invited to take part in the global review process of the UN Security Council Resolution 1325 (UNSCR 1325), also known as ‘women, peace and security’, in Kathmandu in February 2015 reviewed the peace process less optimistically: women’s needs and concerns have been marginalized. Gendered impacts of the both conflict and the peace process have a number of negative impacts into the everyday of Acehnese. International humanitarian aid in the aftermath of the Indian Ocean tsunami in 2004 and the Helsinki Peace Process in 2005 has fuelled severe new forms of political struggle that use the rhetoric of respectability and Acehnese identity – utilizing the special autonomy status granted for Aceh in the peace process to challenging Indonesian constitution, legal and political system.

Gendered violence continues to be normalised in post-conflict Aceh. Violent acts have been targeted to religious, ethnic and gender and sexual minorities, but also increasingly towards female human rights defenders, and even women’s and gender studies lecturers. Labelling women activists as agents of West has further created divides between women’s groups and hindered grassroots solidarity work.

A new armed group, formed by ex-combatants of GAM over the last year, targets the current political elites – their former comrades – through its violent acts. The group justifies their actions with the evidence of lost promises and missed opportunities of peace building: political and economic development in Aceh after the Helsinki Peace Process has not been able to reduce the rampant poverty, Aceh is one of the most corrupt provinces of Indonesia and many former ex-combatants, including the female Inong Balee combatants and conflict-affected civilians still wait the materialization of promises made in Helsinki in 2005. This includes the establishment of human rights court and truth and reconciliation commission, and stabilisation of economic development and sustainable livelihoods.

This autumn marks another anniversary. The UN Security Council will assess the implementation of the UNSCR 1325 globally. The Finnish contribution to the implementation of the resolution, and the peace in Aceh, should be critically reviewed from these perspectives and all parties and supporters of the Helsinki Peace Process should ensure that the negotiated result in Helsinki will fulfil expectations of Acehnese people – especially those of women and varying minorities – of the non-discriminatory, nonviolent and prosperous peace.

Read a longer commentary ‘On the Necessity of Feminist Foreign Policy’ by Academy of Finland Research Fellow Marjaana Jauhola made as a commentary to the Foreign Minister Margot Wallström’s talk at the University of Helsinki on the 3 March 2015.